Through Training And Experience Active Shooter Situations Have Shed Light On Some Critical Information.

So Let’s Face A Few Facts in Active Shooter situations 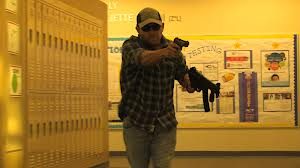 Fact: You cannot stop a psychopathic criminal who is intent on creating mass violence and chaos. He controls the universal advantage ALL criminals have: Time, Place and Method of Attack. Trying to seek out these individuals in advance in hopes of getting them before they commit extreme acts of violence is futile. Chris Sutton wrote about this in his book The Psychology of Self-Defense. It’s the Super Threat. It’s the one type of criminal that cannot be stopped. So don’t pretend that we can stop them. Don’t pretend we can profile them and find them in advance. They can come out of nowhere. They look normal, right up until they cause a great deal of damage. It’s about as predictable as an earthquake.

Fact: Most shooters and mass murderers have no specific criminal record of being violent. Many active shooter cases have a shooter with no prior record or indications of any kind. Many are married and hold down regular jobs. People who know them may regard them as quiet and harmless — until one day they just “snap.”

Fact: Laws concerning firearms, trespassing, theft, robbery, murder, and other crimes are of no concern to a prospective criminal or killer. It’s like inventing a make-believe friend and trying to convince everyone they are real. When you create a law specifically to deter a criminal, they will act like it doesn’t exist because to them it doesn’t. Therefore putting more laws into place to prevent these events from ever happening is futile. Someone who is capable of committing such a horrible act is past caring that it’s wrong, and they will find a way to do it. They will find a gun or some other weapon, they will find dangerous chemicals, they will find gasoline and a book of matches. One way or another they will commit these murders. They are motivated and determined to do it, and there are too many logistics for us to cover for them to be stopped 100%. 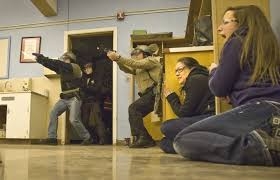 Fact: In the past 10-15 years their have been more realistic video games created where shooting, killing and breaking the law are all part of the game. A person who plays a very realistic shooting game hours on end for days, months or years has more tactical shooting training than most police officers. To get an idea of how effective simulated shooting in a video game is, we can look at the Fire Arm Training Simulator (F.A.T.S.) system. Many law enforcement agencies use the F.A.T.S. to train and sharpen their reaction time, speed, and decision making. The F.A.T.S. is nothing more than a big video game, just like a flight simulator for pilots. There have been many cases of teenage shooters who have killed during a shootout with incredible marksmanship and admitted to spending hours playing these games.

Fact: Whether you’re using a slingshot or an assault rifle, you can only shoot what you can see and have access to. As an example attempting to shoot at a target and hit it while standing outside the gun range is impossible. You need to be inside the gun range, looking downrange at that target in order to see and hit it. 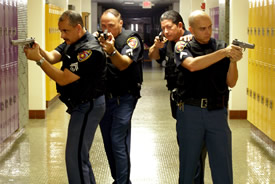 Fact: Controlling access to soft targets is much more effective and easier logistically than throwing new laws at citizens and trying to control every gun in circulation. For example, after 9/11 we didn’t stop making planes, constructing new buildings or traveling. Instead we made it harder to access the soft target of the cockpit with an armored door, we gave the pilot a firearm and better training, we created a tighter screening process at all airports. The same principle applies to making it more difficult for a potential active shooter to access soft targets.

Fact: Most adults do not have a plan that they have communicated with their friends, family, students, coworkers, or organizations on what to do at home or at school if they hear or see a gun. Any plan is better than no plan. Most prefer to shelter their children and family, groups, and organizations from the reality of what is possible, not realizing that they are leaving them completely vulnerable. 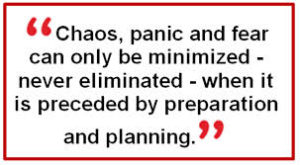 Sidney Burns is the Owner and Instructor at C.O.B.R.A. Self Defense Va. Self Defense/Martial Arts have been an important part of my life for over 40 years and I hold multiple Black Belts in various Martial Arts disciplines.
Our passion and our focus is to educate and empower young and old with the tools to help defend themselves in the present day and age. 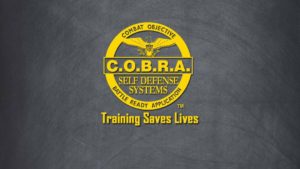 The C.O.B.R.A. Defense Active Shooter Response Plan™ (ASRP) for active shooter situations in schools, in businesses, and in the home. Created to be effectively taught in a short amount of time no matter what experience …

END_OF_DOCUMENT_TOKEN_TO_BE_REPLACED

If you are new to training, you may be surprised at how easy it is to learn C.F.S., even if you have never trained in martial arts before, or your level of fitness is not the highest. If you are continuing your training after …

END_OF_DOCUMENT_TOKEN_TO_BE_REPLACED

Anyone Can Do This 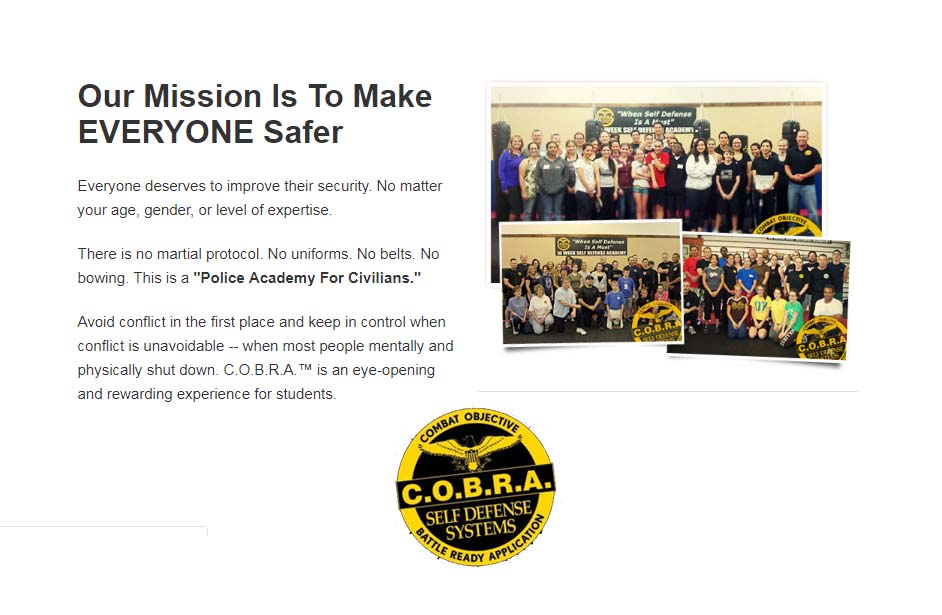 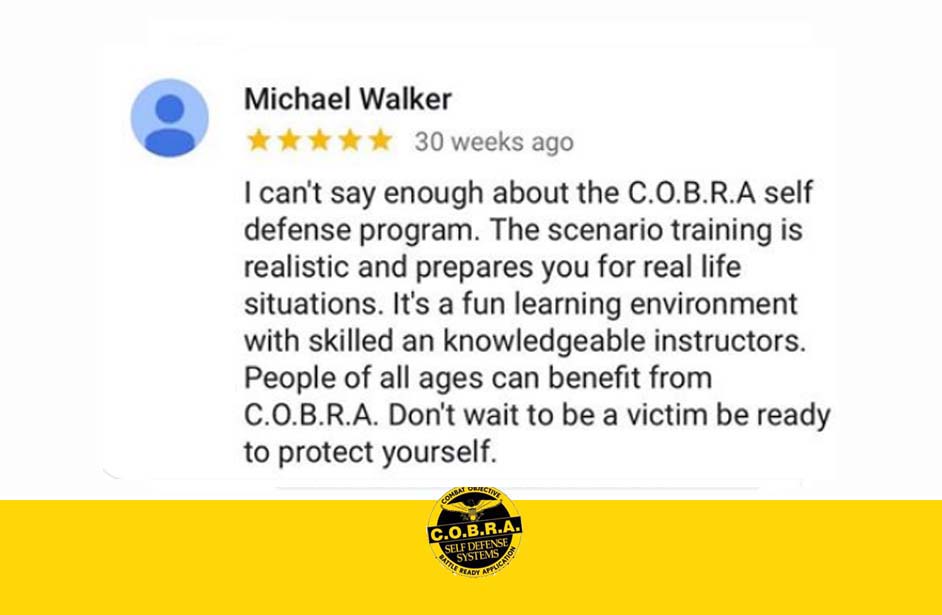 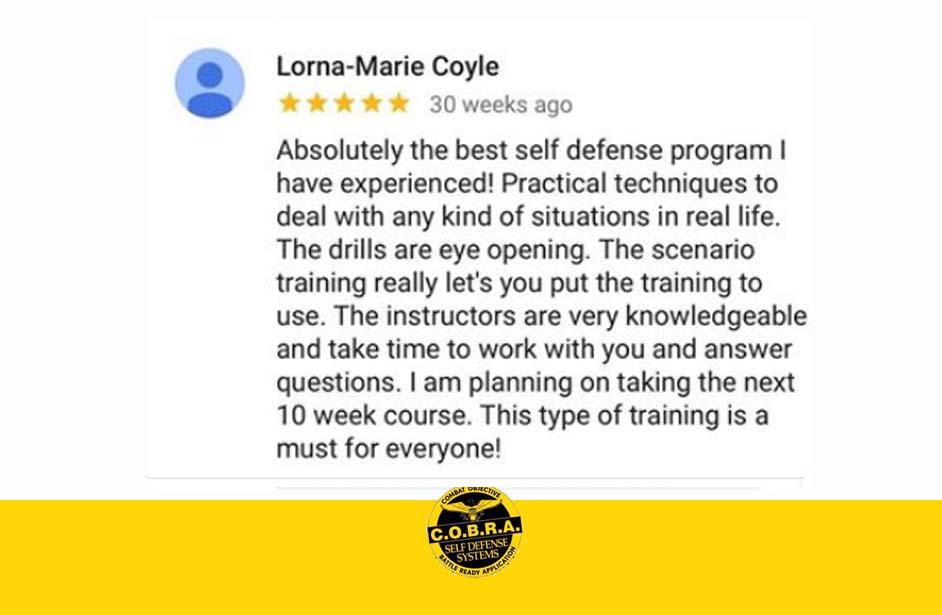 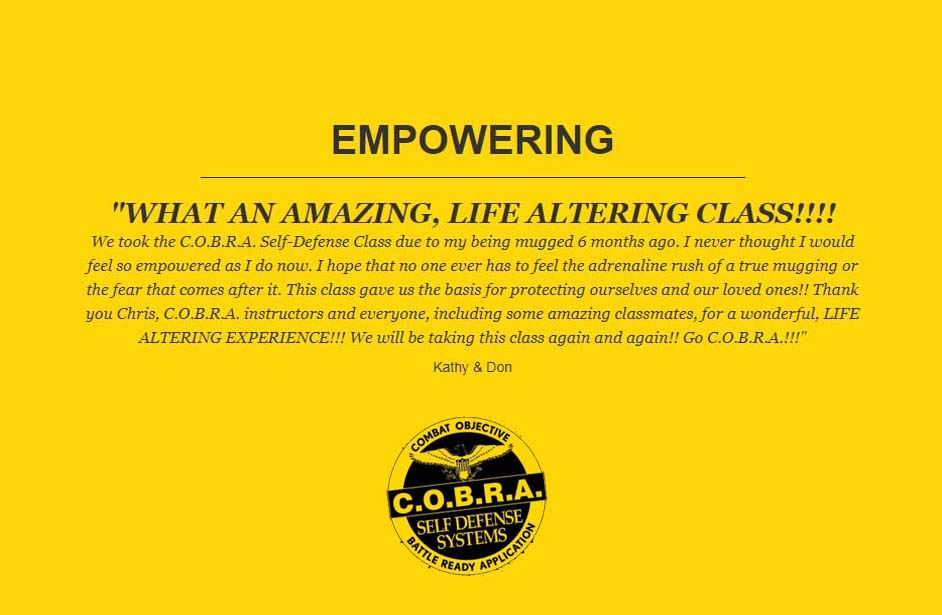 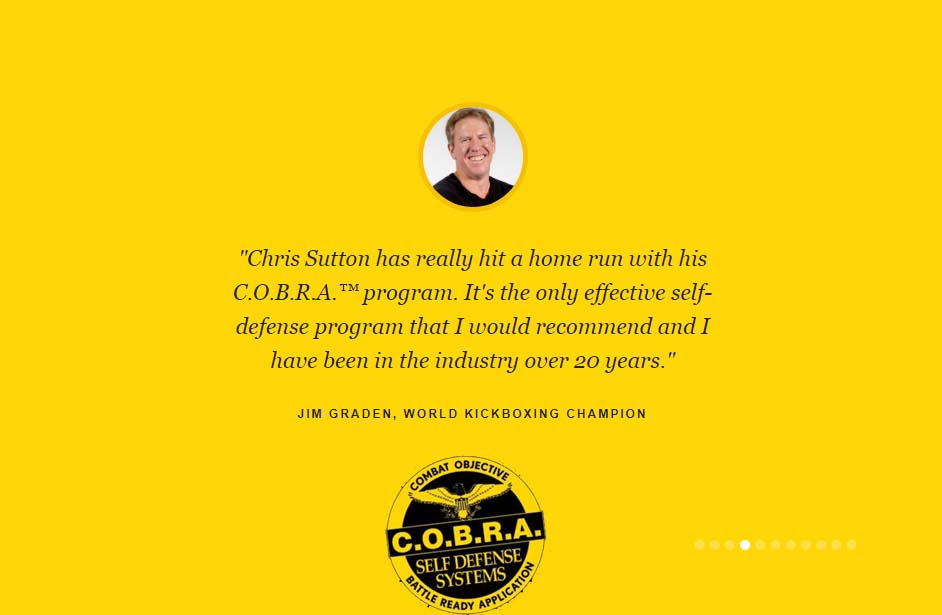 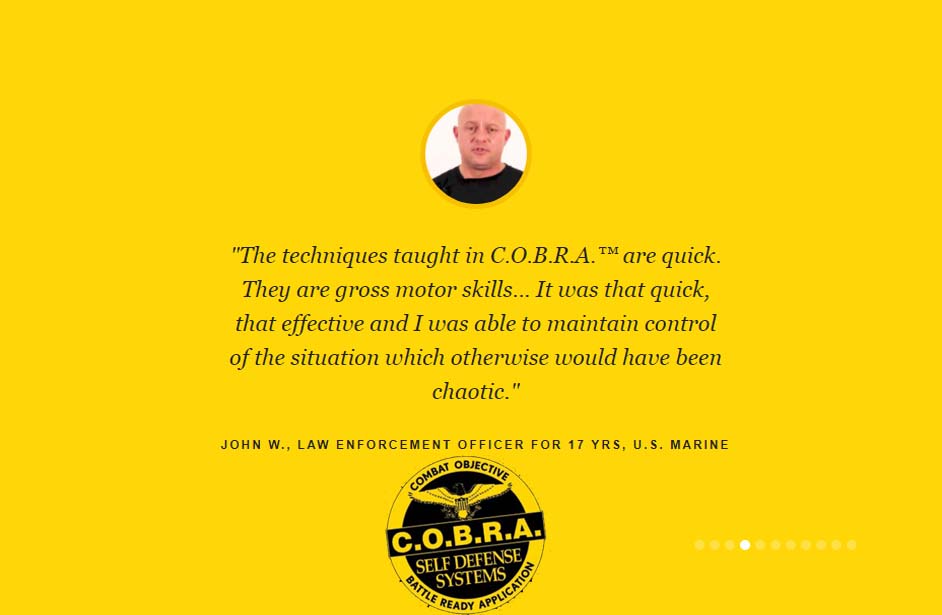 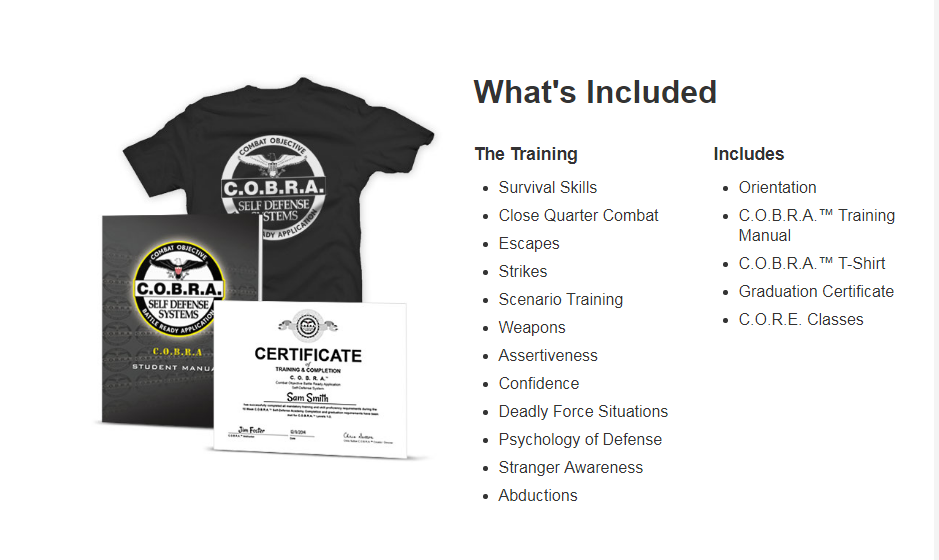